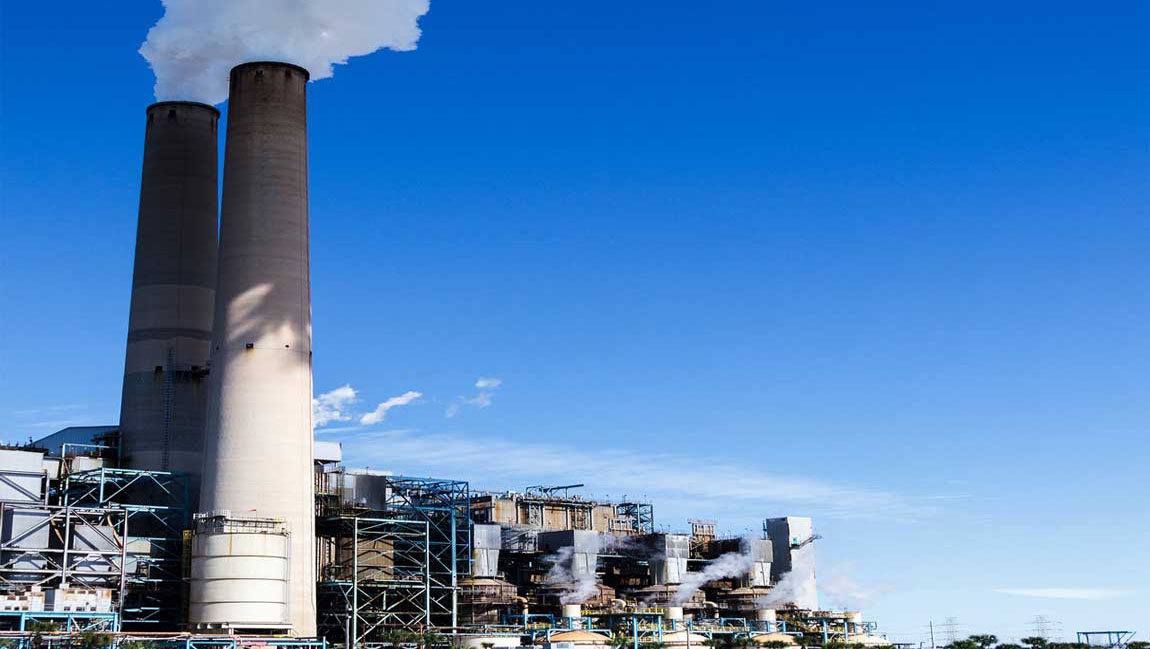 A number of news agencies have obtained a document outlining EPA’s plans to propose a repeal of the Clean Power Plan. The announcement from EPA may come early this week and then a formal proposal will be issued in the Federal Register.  The plans include a 60-day comment period to solicit ideas on alternatives or a replacement approach.  Plans also include a cost-benefit analysis of a repeal, estimating $33 billion in compliance cost savings.

The Clean Power Plan rule was developed by the previous administration as a way to lower carbon emissions from existing power plants by 2030.  Opponents have contended that the rule’s compliance and equipment requirements will create massive costs on the power sector and its consumers, that EPA overreached its authority to regulate emissions under the Clean Air Act, and it invaded the powers of the states, who’ve traditionally managed and regulated the energy sector. Over 27 states, 24 trade associations, 37 rural electric Co-Ops and 3 labor unions have sued EPA over the rule.  A bipartisan group of over 200 Senators and House members also filed a briefing against it.

How can iSi help your company with air compliance issues?
Check us out!