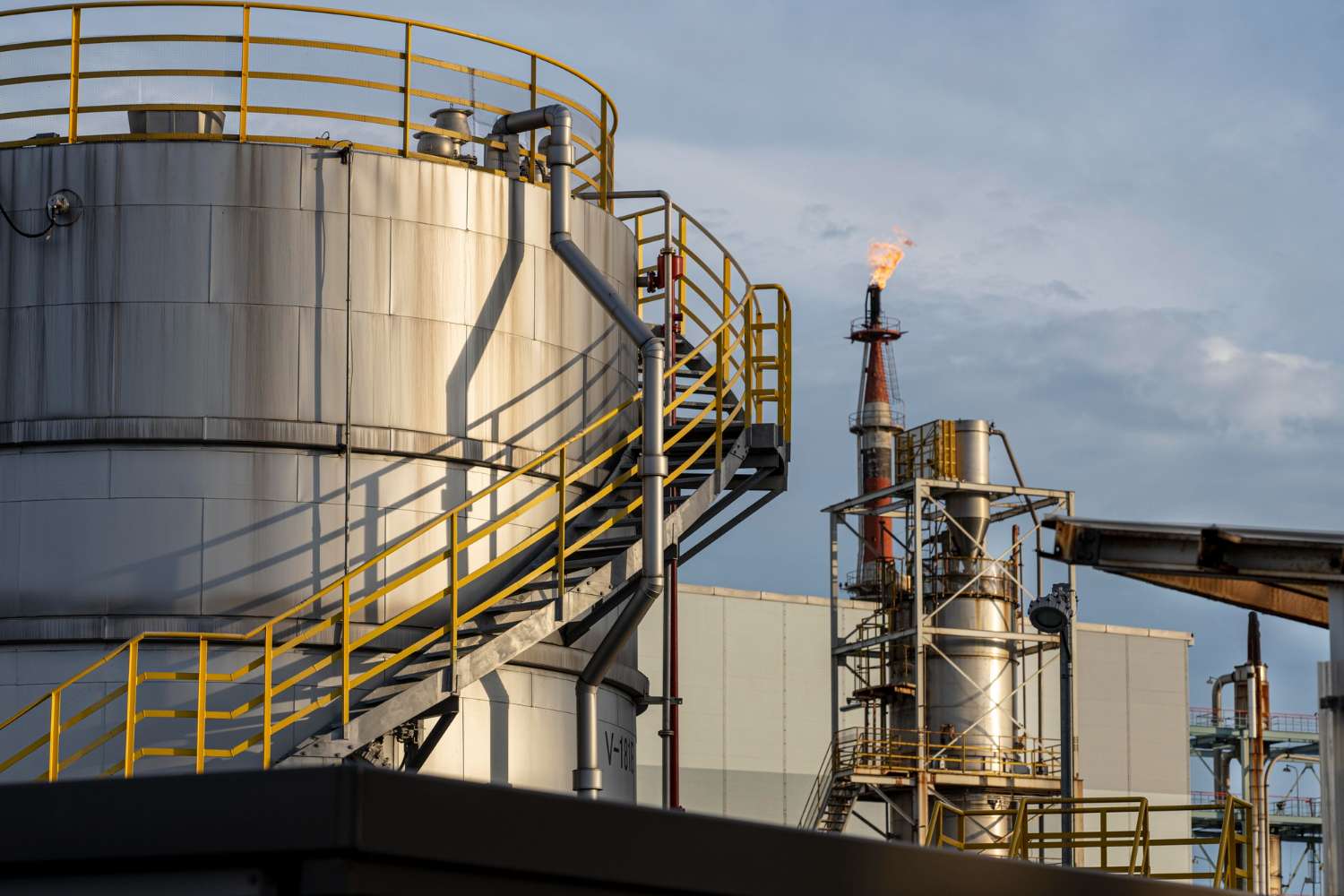 Companies with operations subject to the Clean Air Act are required to submit their plans for any operational or physical changes before they occur to see if they’ll have a significant affect on air quality.  This program is called the New Source Review preconstruction permitting program, or NSR program.  EPA is making some changes in the way fugitive emissions are figured into the equation to determine if the changes to existing sources will be considered a major modification to the company’s air permit.

EPA’s NSR program wants to make sure that a company’s changes will not significantly affect air quality of the area.  In the U.S., there are cities and regions that have air quality levels that are above EPA’s National Ambient Air Quality Standards. These areas are called “non attainment” areas and industries in those areas have additional rules, regulations and restrictions they need to follow as a result.  In other cities and regions that are still below the national standards, EPA wants to make sure a company’s changes don’t significantly deteriorate the area’s compliance so that they can stay below non attainment.  This program is called the Prevention of Significant Deterioration, or PSD program.

The NSR program looks to see if your new operations will become a new major source of air pollution, or if any changes to your current major source permit would be considered a major modification, depending on certain thresholds.

When making this determination, EPA counts fugitive and stack (non-fugitive) emissions.  A fugitive emission is one that could not reasonably pass through a stack, chimney, vent, or similar opening.

Historically, for new sources to become new major sources, only certain type of sources belonging to a specific list would have to count fugitive emissions toward the threshold.

Existing sources would have to count both fugitive and non-fugitive (stack) emissions.  However, in 2008, EPA finalized a rule for existing sources that would also allow them to only count fugitive emissions only for certain types of major sources belonging to specific categories.

The specific categories of sources that had to count fugitive emissions were petroleum refineries, large fossil fuel-fired steam electric plants, and Portland cement manufacturers.  Everyone else was not required to include fugitive emissions.

Anytime a company’s changes are considered a major modification, they need to obtain a major NSR permit before moving forward with construction. The permit will require emission control measure to ensure that changes won’t degrade air quality.

Another change that EPA is proposing is to remove a provision established in 1980 that exempts certain stationary sources from substantive major NSR requirements if the only reason the change is considered a “major modification’ is because fugitive emissions are included.

Upcoming Changes at Your Facility? What’s Your Air Compliance Status?

Are you considering a major change to your operations or equipment that will affect your air compliance status?  Do you need help with construction air permitting or making determinations on what your air quality compliance requirements are?  Let our team of air permitting experts assist you!  Contact us today!

Does this new change pertain to your company? Our team can help you figure it out and can help with other air compliance issues.