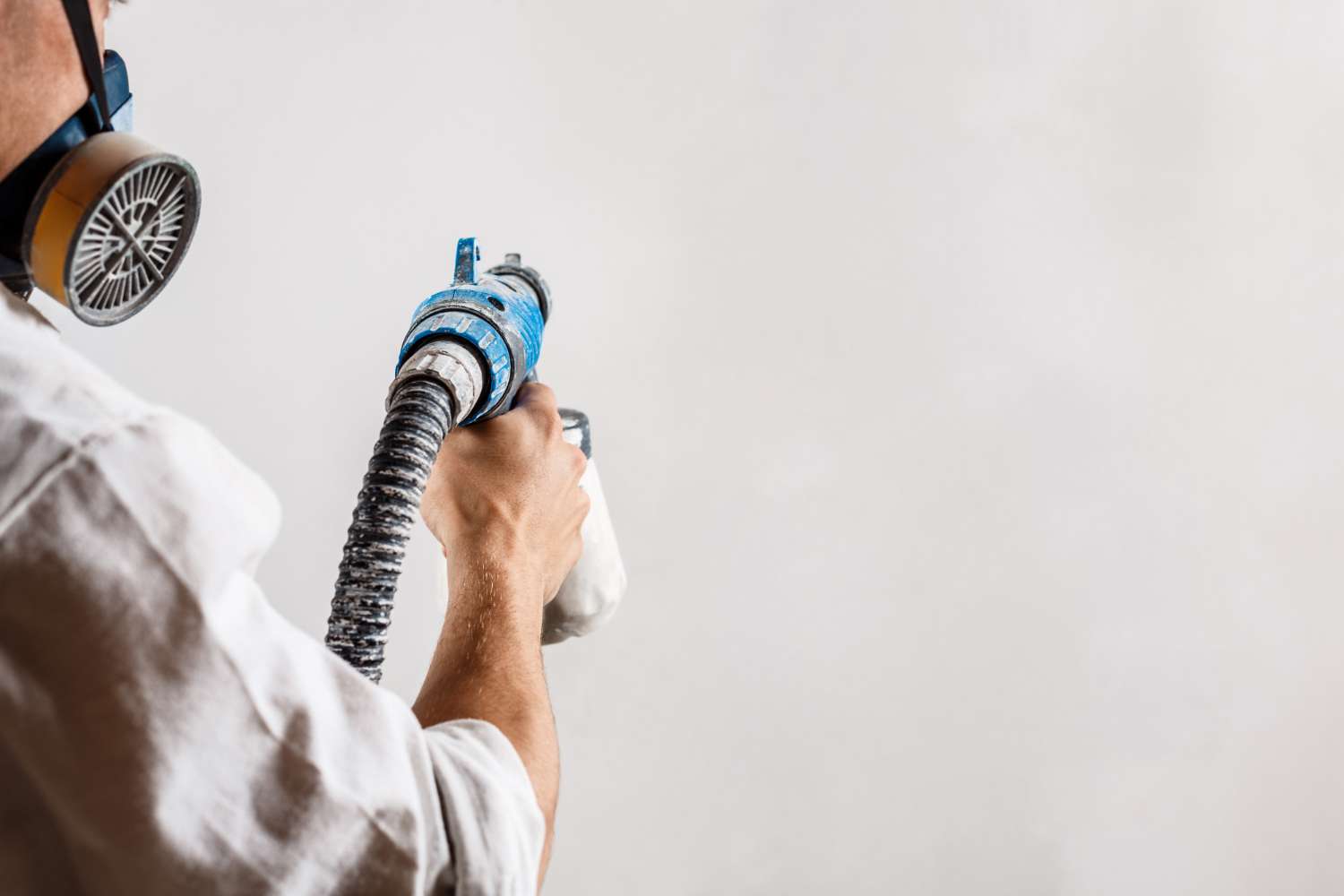 EPA issued the changes as part of its technology review.  They didn’t find any new developments in practices, processes or controls that warranted changing existing rules, but they did decide to take the opportunity to update and clarify some of the items in the current requirements.

Here is a summary of what has changed in the regulation:

Rather than mailing reports to EPA, you will now be required to be submit electronically through the CEDRI/CDX platform.  This includes initial notifications, notifications of compliance status changes, annual notification of changes reports and the report required in 40 CFR 63.11176(b).

EPA updated the definition of a “target HAP containing coating” to clarify that compliance is based on the hazardous air pollutant (HAP) content of the coating applied to the part, not the content purchased.

For spray guns with disposable cap liners, EPA amended “spray-applied coating operations” to clarify that the allowance to use spray guns outside of a spray booth is based on the volume of the spray gun cup liner, not volume of the cup itself.  They also clarified that repeatedly refilling and reusing the 3.0 fl. oz. cup or cup liner, and/or using multiple liners for a single spray-applied coating operation will be considered trying to circumvent the regulation and you can be fined for this.

If motor vehicle/mobile equipment spray coating operations don’t spray apply coatings that contain the target HAP, rather than the current petition for exemption process, the rule now allows companies to submit notifications to the Administrator.  This process is meant to be simplified and easier.  All records to support the notification shall still be kept as a backup to support the notification, but those records don’t need to be sent to the administrator.

The NESHAP no longer applies to surface coating or paint stripping on tanks and submarines when that work is conducted onsite at military installations, NASA, or at the National Nuclear Security Administration.  It also doesn’t apply when conducted offsite where military munitions or equipment are manufactured by or for the Armed Forces and that equipment is directly and exclusively used for the purposes of transporting military munitions.

EPA removed references to OSHA’s carcinogens because OSHA no longer spells out what those are.  Instead, EPA will be putting in their own list.  These will include target HAPs that must be counted if they’re present at 0.1% by mass or greater.  All other HAPs will be counted if present at 1.0% or greater by mass.

The term “Non-HAP solvent” will be removed because there’s no requirement in the standard to use them and there is no other place where this is used.

EPA updated the spray booth filter test method to the most recent ASHRAE method, ANSI/ASHRAE Standard 52.2-2017 Method of Testing General Ventilation Air-Cleaning Devices for Removal Efficiency by Particle Size.  The standard also now includes a reference to EPA Method 319-Determination of Filtration Efficiency for Paint Overspray Arrestors as an alternative method.  EPA Method 319 is the same one referenced in the NESHAP for Aerospace Manufacturing and Rework to test paint spray booth filters for hexavalent chromium emissions.

For more information about changes to the rule, you can find the final rule in its entirety here.

Let iSi’s EHS team help you improve your company’s hazardous waste compliance.  How can we help?  Contact us!